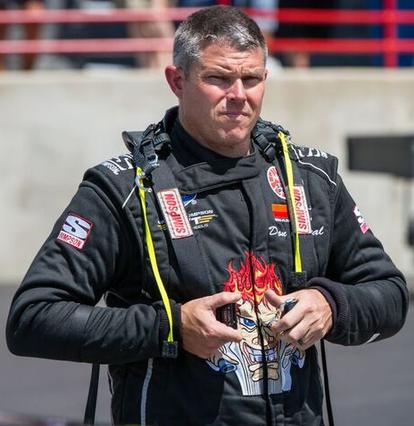 Don O’Neal is a retired U.S. Army soldier and semi-professional drag racer who is passionate about marketing in motorsports. O’Neal served more than 22 years of service in the United States Army and has 24 years of experience as a driver.

O’Neal started racing in 1992 after his dad, a devout racing fan and Vietnam Veteran, passed away. In 2001, he started racing professionally and drove the U.S. Army dragster from 2004 – 2012. In 2010, O’Neal made it to the final round at the U.S. Nationals at Indianapolis. Currently, with 2 NHRA National Events Wins and 2 NHRA Divisional Wins in Top Sportsman, O’Neal is a consistent Top 10 Finisher in Top Sportsman, finishing 8th in 2017 and 7th in 2018.

O’Neal juggled being both a soldier and a driver for 12 years, before retiring from the U.S. Army in 2013. In the U.S. Army, O’Neal served as an aircraft component supervisor and recruiter, stationed at bases around the world. O’Neal received his MBA in Business Administration and Marketing in 2016.

In 2019, he will race the 2015 NGK/NTK Top Sportsman Chevrolet Camaro in National Hot Rod Association (NHRA) and Lucas Oil Racing events. O’Neal and his Top Sportsman Car will also travel throughout the country to recognize military personnel and their families.

O’Neal is originally from Henderson, N.C. and currently resides in Evansville, IN. He is married to Diane, and they have four girls: Alixandrea, Logan, Emily, and Claire. 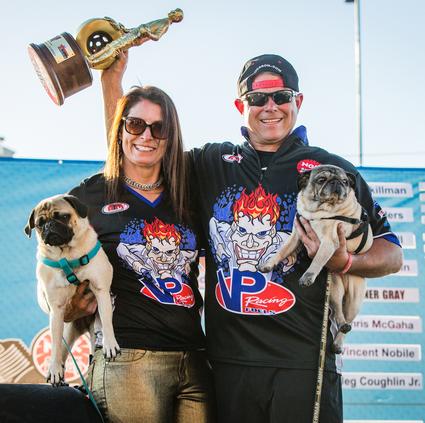